Zeek is a great tool for analyzing network traffic for cyber security monitoring. Lately, it has been gaining more and more traction: Zeek is now a component of both Microsoft Windows and Defender for Endpoint. We at SensorFleet have seen an increased adoption at our customer base and developed support to run Zeek in a cluster mode for high bandwidth requirements.

Zeek’s raw processing power in traditional mode is limited by the speed of a single CPU core. Depending on the bandwidth of the processed traffic and the CPU architecture of the hardware running SensorFleet software stack, this may or may not be enough to reliably process all captured packets. Cluster mode bypasses this limitation by running multiple Zeek worker processes or nodes, and dividing network traffic between them. In our upcoming 2.5 release this is done as easily as just setting the number of desired workers and Instrument takes care of generating required configuration and spinning up the cluster inside the Instrument container.

Our tests showed that with six worker nodes performance is about five times higher compared to the single worker, and with 12 workers respectively about 9 times better. Such a high bandwidth processing of course generates load to the other components as well, like Zeek cluster’s logger process and Instrument’s event processor. As a conservative estimate, SensorFleet Sensor on hardware with a 16-core CPU and reasonable amount of RAM can process about ten times higher bandwidth than Zeek in non-cluster mode.

Clustering support enables ease of use for Zeek even in demanding high-bandwidth networks. When used together with the Windows- integrated end-point Zeek instances, customers will get an unparalleled visibility on network and security events. Multi-layered event collection also makes it harder for an attacker to stay hidden by disabling the logging. Pretty neat! 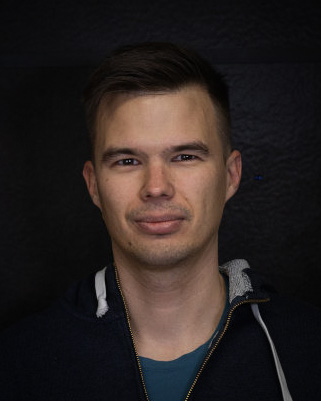